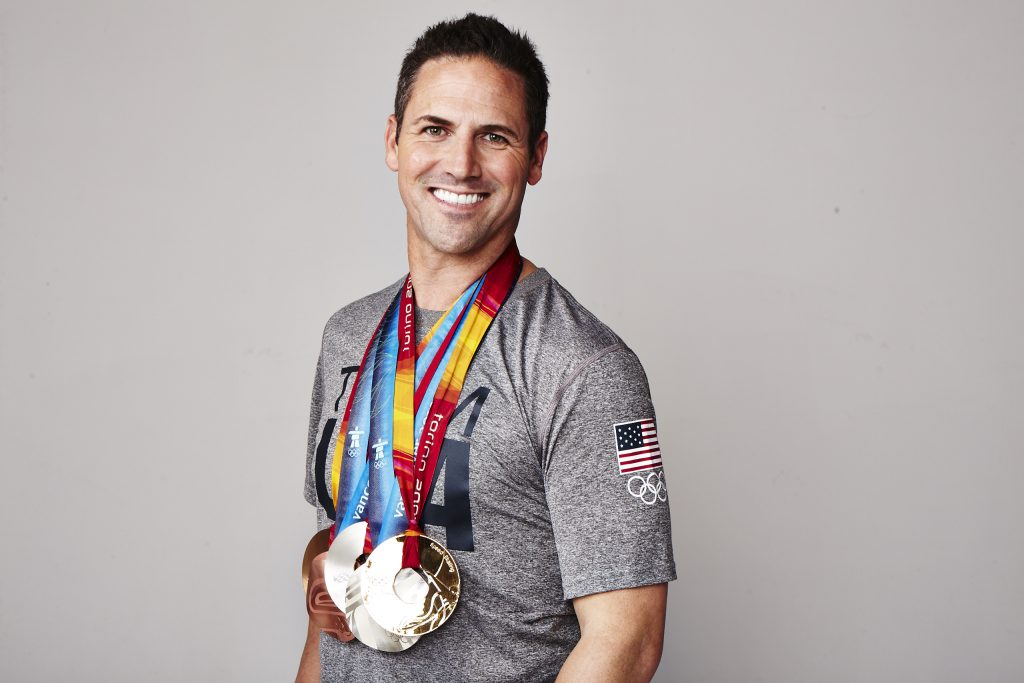 At 32, after winning five medals across two Winter Olympics, former U.S. speed skater Chad Hedrick was at a crossroads. A life spent pushing himself faster was at an end. With hardly any life skills after tens of thousands of hours of training, Hedrick had to practically reinvent himself.

“People think you win a gold medal and you’re on easy street, but you’ve committed your life to one thing so it’s limited your skills in other areas,” Hedrick said. “As much as I accomplished, it was an injustice when I entered the real world.”
Hedrick chose to bypass college to focus on his sport, leaving him little to show for his time spent competing at the highest levels of international sport other than sharp social skills and a good contact list.
After trying out several jobs, including sales at Halliburton, Hedrick turned toward real estate. He started as a residential real estate broker. The first house he sold, a friend’s, closed for just under $1M.

Soon Hedrick got the attention of lifelong friend Trey HALBERDIER, founder of HALBERDIER Real Estate, who wanted to bring Hedrick into the world of commercial real estate.
“Chad doesn’t know, but I was always secretly working on him,” HALBERDIER said. “Former athletes and members of the armed forces, people with some kind of disciplined background, thrive in this environment.”
Since getting his license nine months ago, Hedrick has completed 20 deals.
Now Hedrick is in a leadership position at HALBERDIER, focusing on fundraising, commercial development and building out a team of residential brokers for the firm based in The Woodlands, outside of Houston.